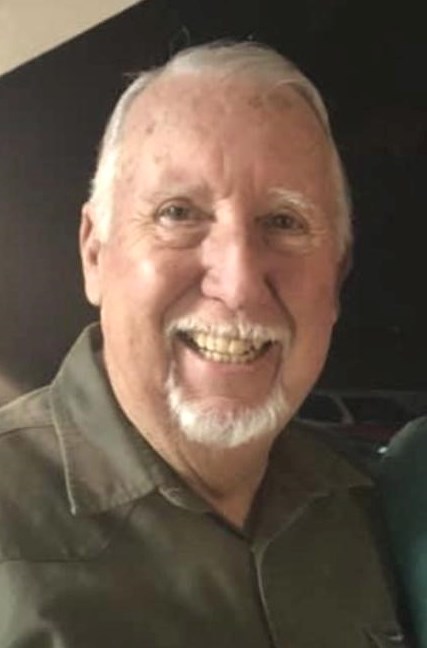 Freddie Lee Carpenter, 80, passed away on January 13, 2020 in Winter Haven, Florida. He was born on August 31, 1939 in New Cumberland, West Virginia to the late Frank Carpenter and Nellie Postlethwait Carpenter.

Freddie joined the Navy after graduating high school. He served as a Navy Seabee from 1959 to 1965. Upon completing his time in the military, Freddie began working as a pipeline welder. He was a member of the Local Union 798 in Tulsa, OK for over 50 years. Later in life Freddie started is own business of Winter Lake Pipelines. When not working he was a member of the NRA and Imperial Polk County Skeet and Trap Club in Winter Haven.