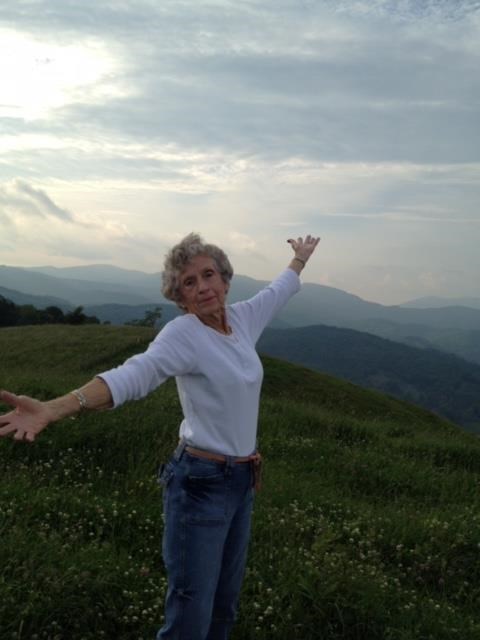 Barbara Lanier McGee, 90, of Orlando, Fl. passed away on Monday, January 20, 2020. Barbara was born in Atlanta, Georgia on July 1, 1929. Barbara was married to the love of her life William R. McGee, Sr. for 64 years, married on December 18, 1948. He preceded her in death as well as her parents Theodore and Ethel Lanier, and sister June Beckham Wagner. Barbara is survived by her son William R. Jr., daughter Claudia Vogt, son Ted (Meg), granddaughter Clayton (Brent) Hedin, grandsons Lane and William R., III, great-grandsons Hampton and Cooper Hedin.

Barbara was active in all aspects of her life. While at Decatur Girls High she sold the most war bonds and sat on stage with Tyrone Power. At Agnes Scott College she introduced the poet Robert Frost to the literary society. She majored in economics, finance, and psychology because her father told her the times were changing and she needed to be prepared.

Barbara and Bill moved to Orlando in 1964 and she became active in PTA and during those years helped open the clinic at Boone High School. She also was active as a Pink Lady at Orange Memorial (now Orlando Health) and helped open the hospital Gift Shop and worked as Head of Sales in accessories at Jordan Marsh.

A move back to Atlanta to help with ailing parents let her put her skills to work opening an antique shop with her best friend Laura Womack. She also discovered the game of tennis and became a member of the ALTA tennis league playing doubles with her sister June. Tennis became a life-long passion.

Barbara and Bill moved back to Orlando upon retirement and Barbara helped start the Classic Tennis League in 1992. At the age of 80, her daughter and granddaughter surprised her with a surprise trip to New York for the US Open. It was a bucket list item come true. She continued to play until the age of 84.

Barbara’s whole life was dedicated to her family, faith, and friends. She was a shining light to all who knew her and will truly be missed.