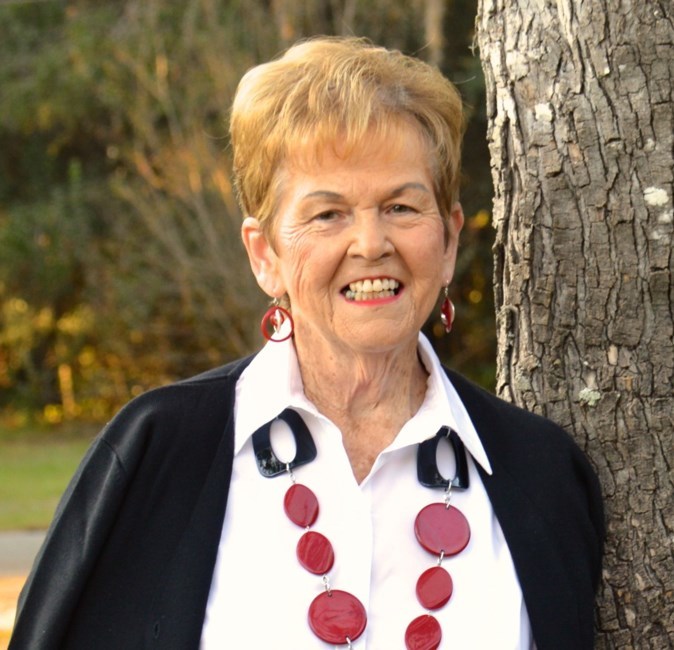 Sara Jo Smith was born in Orlando, Florida on March 6, 1941, and entered her heavenly home on Tuesday, January 28, 2020. Sara Jo grew up in Apopka, Florida and graduated from Apopka High School. She graduated from Florida State University in 1963, and was an elementary teacher in the Orange County Public School System for 31 years.

Anyone that knew her instantly saw her joyful outlook on life and most importantly, her faith in Jesus. She was the biggest encourager most people ever knew. She was known for sending cards and notes of encouragement to many. She was devoted to her family. She rarely met a stranger and could always put people at ease. She never complained and always showed gratitude.