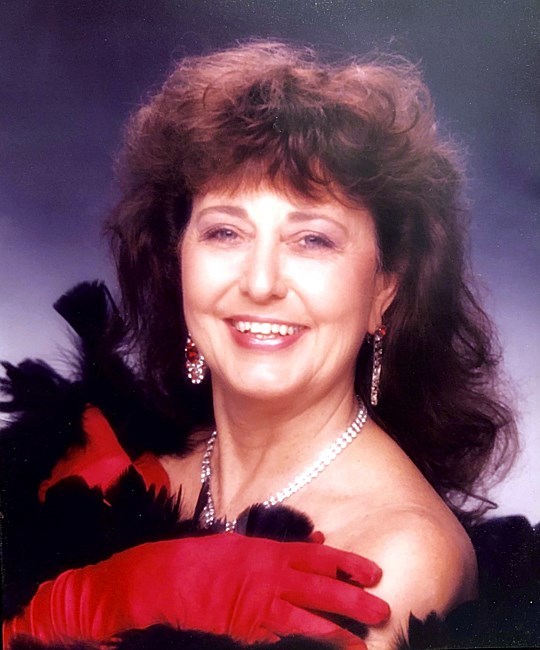 She was born on June 6, 1933 in Caryville, TN, the daughter of the late Albert and Ethel (Smith) Raines. She was a graduate of Jacksboro High School, Class of 1954 where she was a member of the student council, the Senior Class secretary and also was the Editor of the school annual. After graduation, Mary moved to Knoxville. She worked for Fountain City Bank and also the 1st American Bank for many years, working in customer service. Mary was a member of the Knoxville Business and Professional Women’s Club. After many years in Knoxville, TN., Mary relocated to the Orlando Florida area where she worked and lived for over four decades. Mary met Ed Walther in Orlando. They were married and lived in Orlando for ten years before relocating to Leesburg in 2000. While in Leesburg, they became active members of the Plantation Retirement Community and the St. James Episcopal Church. In addition to her parents, she as predeceased by her son, Brad Billingsley in 2009 and her step-grandson, Bobby Beeson in 2003. Funeral services will be held at 11Am on Saturday, February 29, 2020 at the St. James Episcopal Church, 204 Lee St, Leesburg, FL. Mary leaves behind her husband, Edward Walther, her son, Scott Billingsley and his step-daughter Morgan Lach, step-son Eddie Walther and his son Hunter Walther and daughter Madissan Walther, Grandson Andrew Billingsley, great granddaughter Payton Billingsley, her brothers Bill, Bobby, Esco and Jimmy Raines and her sisters Wilma Peterson and Henrietta Patterson.

Want to get notified whenever we write about Woodlawn Funeral Home & Memorial Park ?

Sign-up Next time we write about Woodlawn Funeral Home & Memorial Park, we'll email you a link to the story. You may edit your settings or unsubscribe at any time.